what it means to be no-kill

No-kill means that we are committed to saving every adoptable cat and dog who can be saved. It means we heal animals who can be healed, address and treat behaviors that can be treated, and ensure that safety and high quality of life for both our pets, their adopters, and the people in our community, remain a priority.

No-kill also means reducing the numbers of animals who enter shelters, through spay/neuter education and services, and through increasing the number of animals we adopt and/or find safe places to call home.

Because Pet Helpers and the community we serve value these objectives, we only use euthanasia as a last resort, only when an animal is suffering from an irreparable medical or behavioral condition.

No-kill means that an end-of-life decision for a pet is never done for convenience or lack of space, and only done as an act of mercy to end a pet’s suffering. 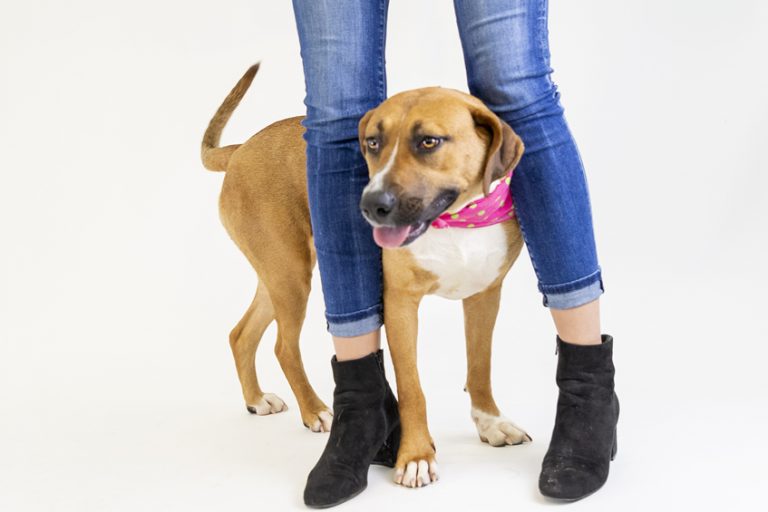 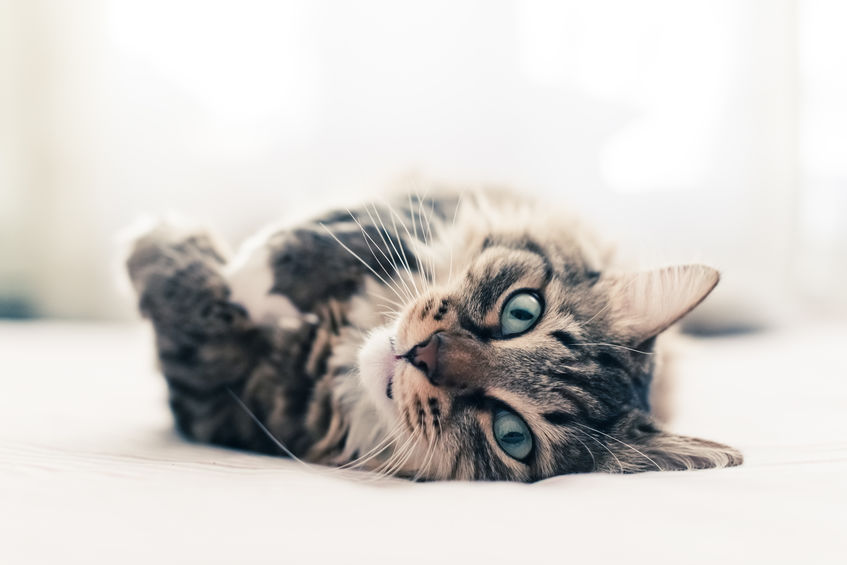 a word from our founder

Pet Helpers was founded in 1978 by Carol Linville, now President of Pet Helpers, after she learned that 8,000 pets were being euthanized each year at local shelters. It began as a weekly “adopt a pet” column. More than 30 years later, that column has grown into Pet Helpers Adoption Center and Veterinary Clinic, one of the foremost animal rescue organizations in South Carolina.  Pet Helpers has slowly evolved into a widely recognized and innovative shelter that offers caring solutions to the serious problems created by pet overpopulation.

For 38 years, we have focused on the needs of homeless animals. Through a commitment to quality sheltering and required spay/neuter, we have worked tirelessly to save those animals that are without human guardianship. We service the entire Lowcountry, where we are the only independent adoption shelter and veterinary center of our kind, that is fully-staffed and maintains regular business hours. We answer 20,000 calls a year to provide assistance and information to the public concerning animal issues.

Pet Helpers is preparing to take our next steps- completing our building footprint to increase animal-holding capacity and expand our life-saving programs. We invite our community supporters to join us as we embark upon the next chapter in our journey.

“We are able to accomplish so much, thanks to the support of the community. We appreciate all of your support as we continue to grow.” 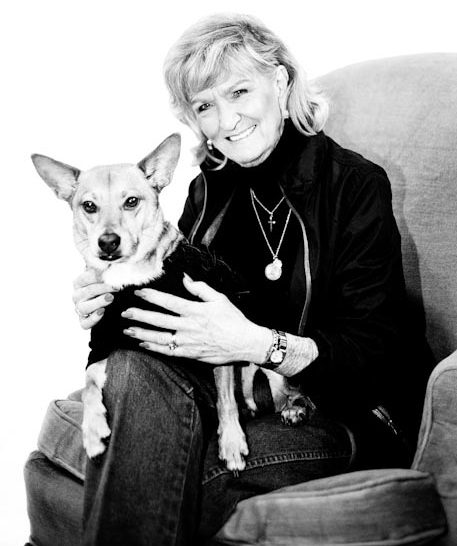 Founded in 1978 by President Carol Linville, Pet Helpers has become an integral part of the Charleston community by offering refuge and rehabilitation to thousands of animals each year through adoption, foster care, humane education, lost-and-found pet services, low-cost spay/neuter services, medical assistance, and more. Carol began rescuing dogs and cats from shelters where they were at-risk for euthanasia, and keeping them in her home or finding foster homes with friends and family.

In 1983, Pet Helpers moved into a renovated house on Folly Road in James Island, SC, and became Lowcountry’s first no-kill rescue and adoption center. Through Carol’s dedication and passionate energy, along with the generosity of many volunteers and donors, Pet Helpers was able to grow and develop. Pet Helpers expanded its services to assist authorities with animal cruelty cases, provide humane education, and continued work to reduce the pet overpopulation problem.

Pet Helpers has saved more than 49,000 lives since its founding, and has provided critical services to the community of pet owners and animal lovers throughout Lowcountry. Today, it is only a matter of time before no adoptable animals are euthanized.
Together, we can continue to save the lives of so many! 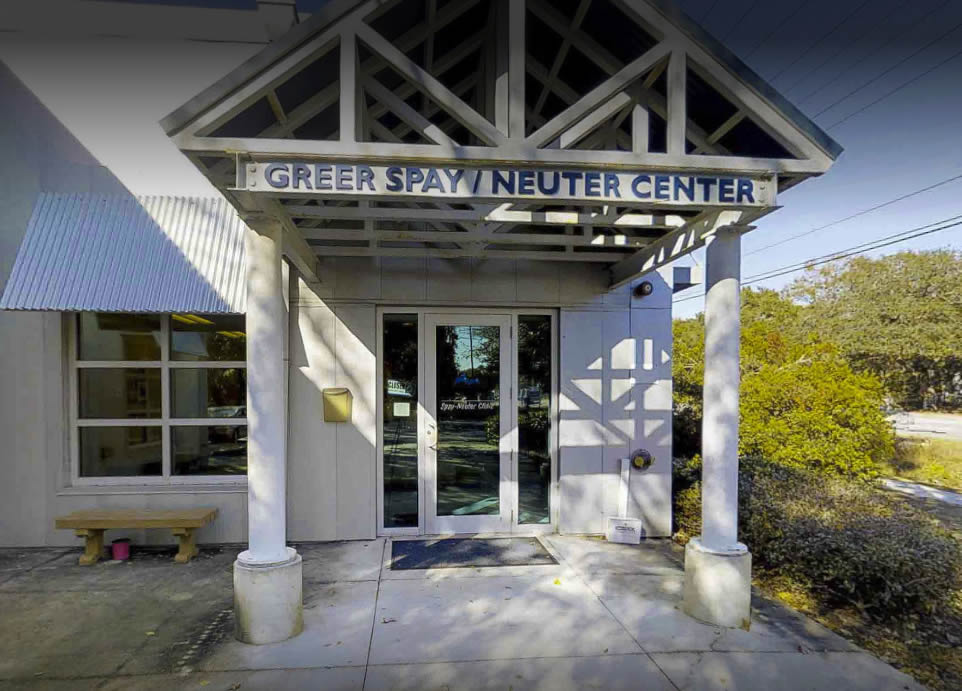 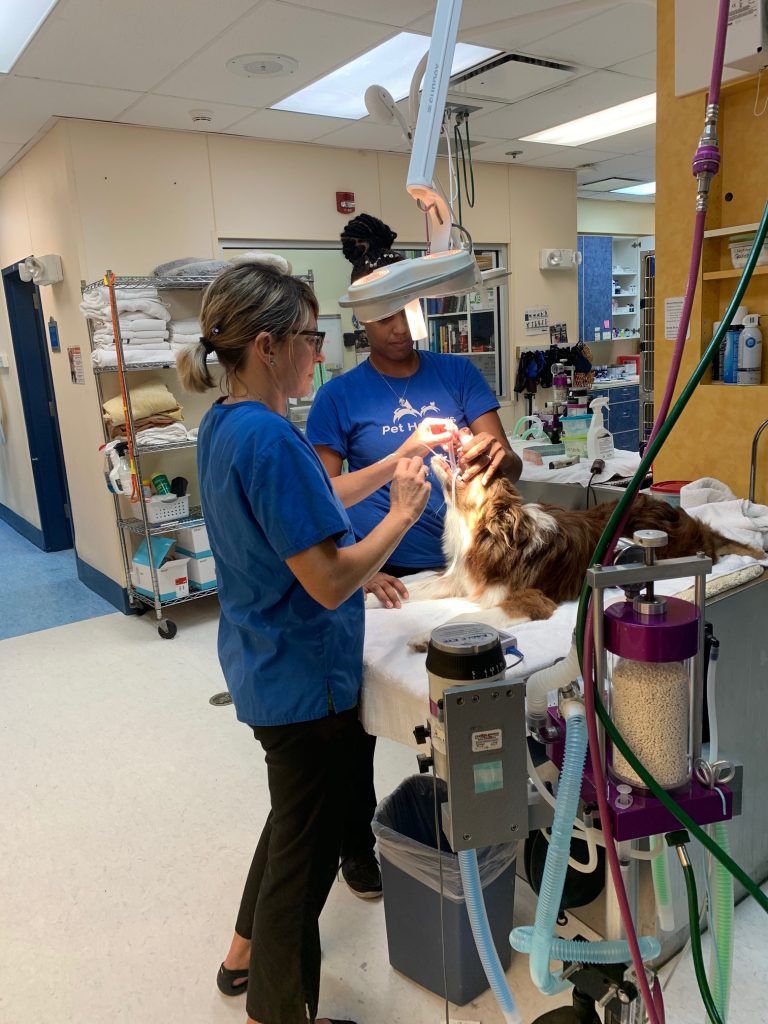